Just as expectations for student college going have changed, so have the ways that people communicate information and share in conversations. It’s time for schools to reflect new communication strategies to... 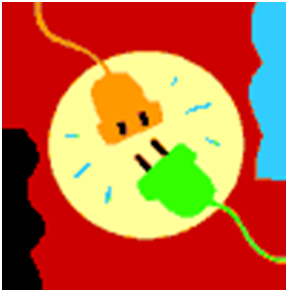 Last month I posted a blog entitled Parent Engagement Revisited, part on an occasional series on how to engage parents in the school and in their child’s education.  A webinar I participated in earlier this week made me return to this subject.  The webinar was sponsored by CTL as part of the work it is doing on behalf of GEAR UP Kentucky, a federal college access program that involves approximately fifty middle and high schools. Its goal is to increase the likelihood that poor students, particularly those who will be first generation college students, will graduate from high school college-ready.

In addition to webinar moderators Roland O’Daniel and Mary Rudd, two GEAR UP principals joined the panel to share strategies about engaging parents in the college readiness effort: David Greene who leads Verity Middle School and Derek Runyon who leads Paul Blazer High School, both of which are part of the Ashland Independent School District.  These principals spoke eloquently about broadening our view of what parent engagement is and also finding ways to connect parents to the school through technology.  Citing both their efforts and those of teachers to keep parents apprised of academic progress and upcoming school activities, they mentioned using email and text messages for quick but effective communications. 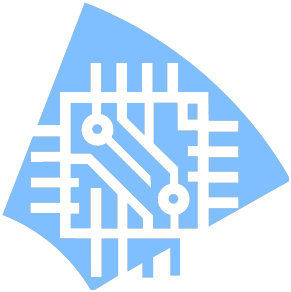 This started me thinking about how else technology could be used to involve parents in the life of the school and to give them a clearer picture of student learning.  In addition to reminding parents about upcoming tests and athletic and academic competitions that the two principals mentioned, both email and texts can be used to send pictures of students engaged in project-based learning, of student work products, or collaboration across classrooms, all intended to raise parent awareness of how classroom instruction prepares their child for college and career.  Moreover, these short messages can include videos of classroom learning as well as resources parents can consult to better support their child’s achievement and preparation for college.  Borrowing from strategies used to involve teachers and principals in a networked professional community, schools can use Twitter for online conversations that engage parents, and also Google Hangouts for panel discussions co-led by educators and parents.  The advantage of this approach is twofold: most parents have smart phones even if they don’t have home computers and are reachable by text, email, Twitter and Google; and these online messages are efficient and inexpensive, saving money previously spent on mailers and brochures.

Just as expectations for student college going have changed, so have the ways that people communicate information and share in conversations.  It’s time for schools to reflect new communication strategies aligned to how parents use technology in their daily lives.  For more ideas from the principal webinar, follow this link to an archived version: GUK Leadership Webinar: Parent Engagement.